Spend Fossil-Fuel Subsidies on Pandemic Relief and the Poor

Spend Fossil-Fuel Subsidies on Pandemic Relief and the Poor

Many developing countries have long maintained fuel subsidies because they are politically impossible to abandon, owing to the sticker shock that the public encounters at the pump as soon as prices are floated. But now that oil prices have reached historic lows, this problem has all but disappeared. 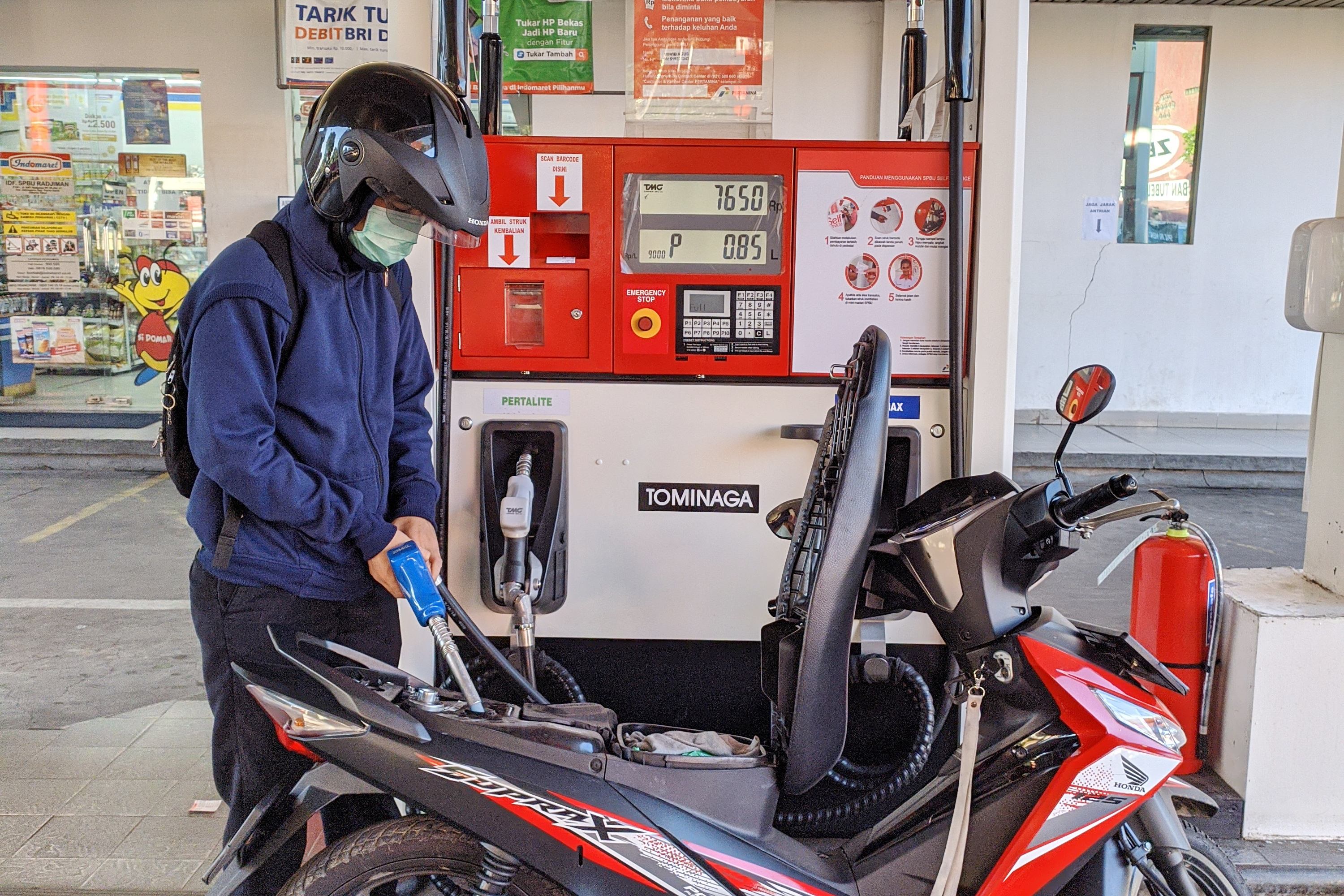 JAKARTA/CAMBRIDGE, MASSACHUSETTS – In addition to its health and human toll, the COVID-19 pandemic is threatening to reverse much of the progress that developing countries have made in reducing poverty over the last 20 years. Substantial new spending is needed to protect those hit hardest by the crisis. Like advanced economies, many developing countries have unveiled new or expanded programs to forestall economic collapse and prevent widespread hunger. But, many have not been able to approach the scale of spending seen in the United States and other developed countries. At least 100 countries have already approached the International Monetary Fund for help.

One promising type of financing has not yet received enough attention. The collapse in oil prices represents a unique opportunity to eliminate fossil-fuel subsidies once and for all. This would not only help in the fight against climate change. It would also allow governments to direct more spending to the poor and finance crisis-related debt.

For decades, many countries – from Ecuador to Indonesia – have subsidized gasoline and other fuels, usually by fixing the price paid at the pump. Under this policy, when oil prices rise, the government’s subsidy bill also rises, but the pump price stays the same.

Historically, fuel subsidies have been very popular in the developing world, where large informal sectors and a lack of recordkeeping make it challenging for governments to identify who is poor. Before the advent of mobile money and expanded banking services, providing cash or food directly to citizens tended to open the door for corruption. Fuel subsidies offered a way around this problem, because everyone could benefit if they bought gas, and that benefit was clearly stated as the price at the pump.

"Fuel subsidies are an inefficient way to help the poor, especially now that better methods for targeting and distributing benefits have become available."

The problem, of course, is that fuel subsidies encourage overuse of fuel, which has horrendous environmental implications. Rather than subsidizing fuel, economists often point out, we should be taxing it to address these externalities. One recent study estimates that eliminating oil and gas subsidies alone could have reduced global carbon emissions by 5-6% in 2015, and by 28% if coal subsidies had also been eliminated.

Fuel subsidies are also an inefficient way to help the poor, especially now that better methods for targeting and distributing benefits have become available. While poor and lower-middle-class households do benefit from subsidized fuel, middle-class and wealthier households benefit more, because they tend to buy more fuel. According to a 2015 review by the IMF, the richest 20% of households receive six times more benefits in fuel subsidies than the poorest 20%. And fuel subsidies are often enormously expensive, particularly when oil prices are high. For example, Indonesia spent 3.1% of GDP on fuel subsidies in 2018, but only 1.4% of GDP on health.

Despite their obvious flaws, these policies have persisted in many countries. In normal times, eliminating a fuel subsidy means that the price of fuel will jump dramatically, often provoking widespread protests. It can also lead to inflation if everyone interprets rising fuel prices as a signal to adjust other prices.

But these are not normal times. While the economic fallout from the pandemic has taken a toll on most financial markets, the blow to global oil prices has been especially dramatic. Real (inflation-adjusted) crude oil prices have fallen by at least half, from about $60 per barrel before the crisis to about $25-$30 per barrel today. At one point during the COVID crisis, oil prices hit their lowest level since World War II.

"Governments in developing countries must seize the moment, both to help finance the pandemic response and to provide targeted transfers to those who need them most."

This presents an unprecedented opportunity to eliminate fuel subsidies once and for all. Rock-bottom oil prices mean that many countries could allow the market to set fuel prices without triggering any price change at the pump. And once global oil demand (and thus prices) recovers, these countries will no longer be on the hook for billions of dollars in fuel subsidies each year. Those savings could then be used to repay the debts incurred as a result of COVID-19, and to finance social-assistance programs well into the future. Equally important, these countries would no longer be actively subsidizing the climate crisis.

Governments should allow fuel prices to float freely before the current window of opportunity closes. Indonesia has already learned this lesson the hard way. In 2008, following the decline in world oil prices brought on by the financial crisis, the government reduced fuel subsidies and adjusted domestic fuel prices, but kept fuel prices fixed. When oil prices rose during the recovery, the government suddenly had to start spending billions of dollars on fuel subsidies.

This cycle was repeated just a few years later. While serving as Indonesia’s finance minister in 2013, one of us (Basri) proposed reducing the country’s fuel subsidy and letting the fuel price float. But while the government was willing to take the first step, it ultimately decided once again to keep prices fixed. When oil prices rose, the state oil company found itself on the hook for billions of dollars’ worth of subsidies.

Today’s record-low oil prices enable changes that would help mitigate climate change long into the future. Eliminating subsidies would also free up government budgets when fuel prices start to rise. Governments in developing countries must seize the moment, both to help finance the pandemic response and to provide targeted transfers to those who need them most.