Implementation Ups and Downs: Monitoring Attendance to Improve Public Services for the Poor in India

Implementation Ups and Downs: Monitoring Attendance to Improve Public Services for the Poor in India 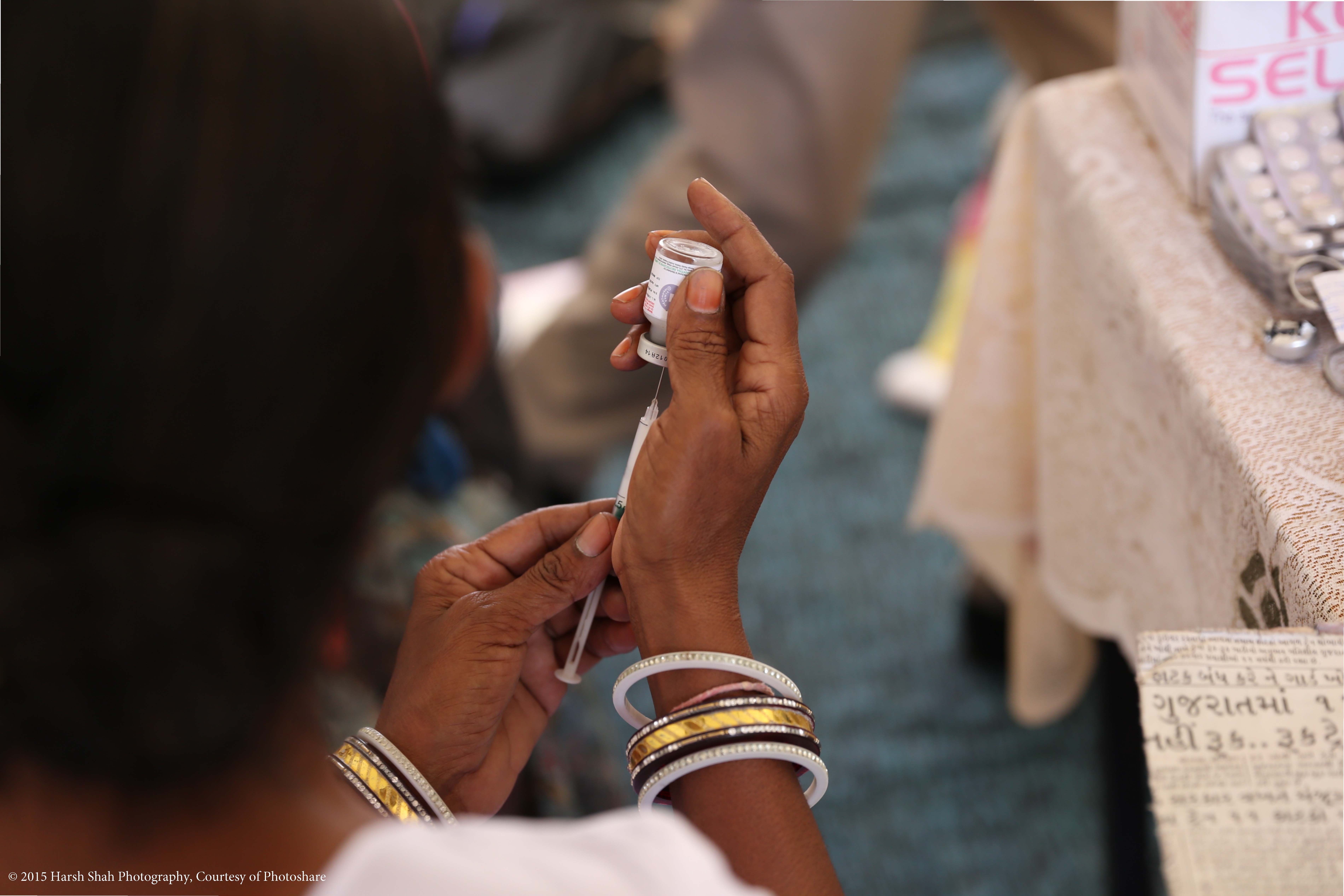 High levels of absenteeism among health workers and teachers have negative effects on citizen health and human capital development. An attendance-monitoring intervention in schools reduced absenteeism and improved test scores, but the impact on health care workers was limited.

Fraudulent absenteeism of public servants is a major problem, in part driving the low quality of services observed in many countries. Rates of absenteeism are often shockingly high – a large-scale World Bank study (Kremer et al. 2006) used unannounced visits to measure public-sector employee attendance in six developing countries on three continents, and found that on average 19% of teachers and 35% of health workers were absent. The figures for doctors were 37% in Uganda and 40% in Indonesia. Other research finds even higher rates – a study of clinics in rural Punjab, Pakistan found 68.5% of doctors to be absent during normal working hours (Callen et al. 2013).

Such high levels of absenteeism among health workers and teachers doubtlessly have negative effects on citizen health and human capital development. In response, a number of tools are increasingly being used to improve staff attendance (Finan et al. 2015) – in particular, monitoring techniques that employ cheap, new mobile technology.

Rema Hanna et al. (2012, 2017) tested out systems that used monitoring innovations to try to improve attendance among workers in India. One study found that the monitoring innovation led to clear improvements among workers, while another showed some benefits and promise, but ran into a thicket of implementation issues. Comparing the two studies shows how important it is to take into account – and work within – the behavioral and political realities of the different players.

First, the more straightforward example of how monitoring can work. Beginning in 2003, Rema and coauthors Esther Duflo and Stephen Ryan evaluated a system introduced by Seva Mandir – a local NGO that runs non-profit schools in Rajasthan, India – that used cameras to motivate better attendance among schoolteachers and then ensured that the teachers’ pay was linked to their attendance (Duflo et al. 2012).

The team collected objective, baseline absenteeism rates of the Seva Mandir teachers and found that they were absent 35% of the time. Despite this, they were always paid their fixed salary every month. In the new pilot system, Seva Mandir modified the contracts for the teachers in 57 randomly chosen schools. In these ‘treatment’ schools, they gave the teachers a camera, along with instructions to have one of the students take a picture of the teacher and the other students at the start and close of each school day. The date- and time-stamped pictures provided data that was used to calculate teachers’ salaries.

Using unannounced visits to measure attendance, the team found that the program led to an immediate and long-lasting improvement in teacher attendance. Teachers in treatment schools had an absence rate of 21%, compared to 44% at baseline and the 42% in control schools. But, more importantly, higher attendance led to improved learning—a year into the program, test scores in the treatment schools were 0.17 standard deviations higher than in the comparison schools. Statistically unpacking the mechanisms, they showed that it was not just the monitoring that had an effect, teachers were responding to the monetary incentives in place – monitoring the teachers without any rewards or penalties would not have worked.

After the experiment ended, Seva Mandir expanded their program to the control schools as well, and continues to see high rates of attendance for all its teachers.

The second, later study took some strange turns. From 2010 to 2013, Rema Hanna and Iqbal Dhaliwal partnered with the Government of India to test whether biometric attendance monitors would improve employee attendance at public-sector primary health centers (PHCs).

In Karnataka health centers, where doctors were present only 40% and nurses 49% of their required time, the government implemented a biometric monitoring system that digitally captured the thumbprint of each staff member at the start and end of the workday. The treatment group of government clinics – 140 of the 322 in a five-district area – covered an area containing 2.5 million citizens, and thus was a truly large-scale policy experiment. The research team measured attendance in seven rounds, and conducted surveys with the various stakeholders (health workers, sub-district health officials, local elected officials, citizens) to assess the impacts.

Based on the data, the government planned to use both carrots such as bonuses for good attendance, and sticks such as reprimand letters, docking of pay, and earned leave. At the time, Rema and Iqbal presented the results from the experiment with cameras in Rajasthan – explaining that without use of the data to provide incentives, monitoring alone would not have large-scale effects.

The new monitoring system improved staff attendance by 15%. While this was driven mainly by lower-level workers (doctors’ attendance didn’t change), it nonetheless translated into measurable health gains. Deliveries by doctors increased by 16% and there was a 4.6 percentage point decrease in the probability of being born below 2,500 grams.

This comparison shows the importance of thinking of the broader system in which incentives will function, or they will simply never be implemented.

These modestly encouraging findings in Karnataka raise the question of what the benefits would have been if the government had fully utilised the tool. However, they didn’t. Apart from some warnings, staff members received neither rewards for good attendance nor penalties in terms of docked pay or deducted leave.

Why not? Qualitative research and surveys gave us some answers.

First of all, punishment was more complicated than it appeared from the outside—the process of deducting leave days was actually quite complex and required cooperation among different government stakeholders.

Second, the incentive system didn’t account for the challenges to running a public healthcare system or the trade-offs that managers must make to keep the system running, even at its subpar level. It is tough recruiting doctors to work in rural health centers, especially given the demand for doctors in the private sector in urban areas. So government officials were reluctant to place too many expectations on the staff, particularly the doctors, in order to provide more flexible work schedules for them. And, they were, in part, right – staff at treatment clinics were much more unhappy at their jobs than those at the control centers.

So, why did monitoring have such encouraging effects in Rajasthan’s schools and such lackluster ones in Karnataka’s health centers?

With the school study, you had one stakeholder (and NGO) that could more easily institute the contracts with the teachers. But, with the government, many different stakeholders needed to have buy-in to really change the system as a whole, including changing or simplifying complementary rules that prevented the data from being fully used. And, stakeholder demand in the end was low, since they were balancing different factors—doctor attendance versus the risk of losing limited doctors to private health sector.

In short, this comparison shows the importance of thinking of the broader system in which incentives will function, or they will simply never be implemented. Tools are great, but they will always be used by humans and come up against human behaviors and limitations.

Dhaliwal, I and R Hanna (2017), “The devil is in the details: The successes and limitations of bureaucratic reform in India”, Journal of Development Economics 124: 1–21.

Finan, F, B A Olken and R Pande (2017), “The personnel economics of the State”, in The Handbook of Field Experiments, Amsterdam: Elsevier Science & Technology Books.