Cushioning the Poor from the COVID-19 Shock

Cushioning the Poor from the COVID-19 Shock

Expanding social protection to reach vulnerable people quickly must be a pillar of every country’s COVID-19 strategy.

By: Rema Hanna, Benjamin A. Olken 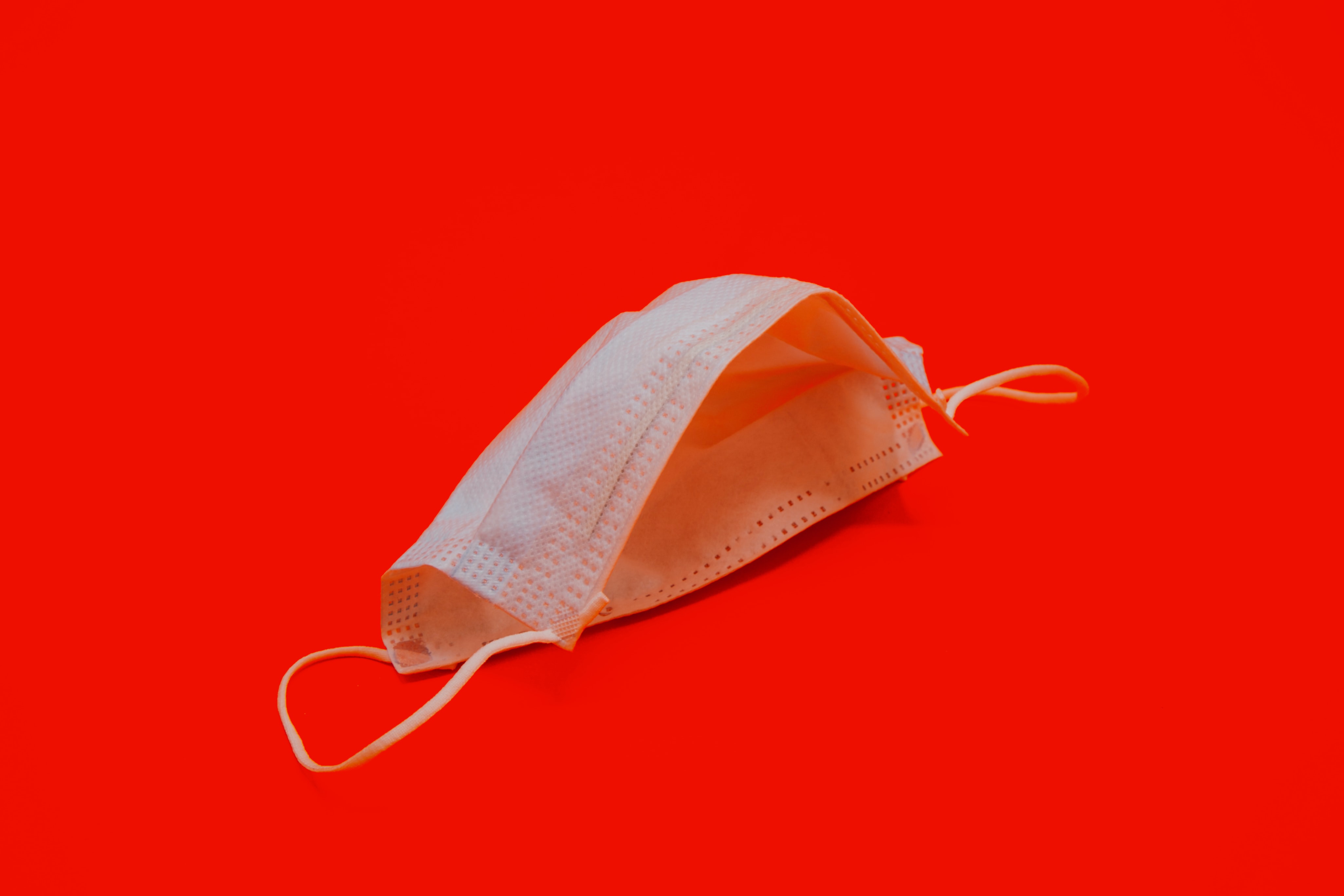 Resource-constrained governments must look to past experience and existing research to design the most effective and efficient programs possible.

CAMBRIDGE—When India’s government announced, with four hours’ notice, a nationwide three-week lockdown to stem the spread of the coronavirus, millions of the country’s poorest citizens faced the risk of hunger and destitution. Many migrant laborers, suddenly jobless, walked hundreds of miles from cities to their native villages. There, too, the COVID-19 lockdown may be devastating: poor households cannot survive long – often not more than a few days – without an income.

These challenges are worldwide. But developed-country governments have been using their capacity to borrow to implement massive relief packages intended to support companies, the poor, and the working- and middle-class families at risk of being pushed into poverty by layoffs and business closures.

Developing-country governments must find ways to do the same. Expanding social protection to reach vulnerable people quickly must be a pillar of every country’s COVID-19 strategy. To achieve this, resource-constrained governments must look to past experience and existing research to design the most effective and efficient programs possible.

Developing and implementing new social-protection programs takes time, so governments should build upon existing programs and platforms to ensure that all people have enough resources to meet their basic needs. There is no one-size-fits-all approach; each country must assess the mechanisms it already has in place, and then decide how to expand or otherwise reform them.

"Expanding social protection to reach vulnerable people quickly must be a pillar of every country’s COVID-19 strategy."

But there are some general guidelines that can help. Countries with cash-transfer programs should immediately broaden eligibility and increase the benefit. Given the scale of the economic shock, concerns that wealthier households might receive benefits they do not need should take a backseat to the imperative of ensuring that vulnerable people – including informal workers and middle-class households, which would not typically qualify for welfare programs – are covered. Our research suggests that on-demand applications – which require the unemployed to complete only a few steps, online or by phone, to gain access to benefits – would help governments to reach more people in need. Additional verification could be carried out later.

Moreover, cash transfers should be targeted at the most affected areas, such as large cities, where high population density accelerates contagion and lockdowns are concentrated. Without cash transfers to soften the blow, the urban poor will migrate, as they have in India, potentially spreading the virus to other cities and rural areas (where already-limited health-care capacity will quickly be overwhelmed).

Where possible, benefits should be distributed via digital platforms, thereby enabling people to avoid physical contact. In the absence of such platforms, governments must be creative, using whatever touch points are available. For example, cash could be distributed through local governments or networks using door-to-door delivery or staggered pickup dates and times, based on national identification numbers. In Indonesia, where we work, many informal and middle-class workers have pension accounts; transfers could be deposited into those accounts, and early withdrawal restrictions could be relaxed.

Yet cash transfers alone may be insufficient to protect the poor from destitution and hunger if food supply chains break down. Governments must also monitor food prices and food availability, and can manage localized shortages by expanding targeted food-distribution programs, releasing food stocks when necessary, and coordinating distribution with private companies.

"Cash transfers alone may be insufficient to protect the poor from destitution and hunger if food supply chains break down."

Furthermore, governments could increase subsidies for existing public health insurance (even if only temporarily). This would relieve households and businesses of the burden of health-care premiums and reduce the risk of overwhelming families with medical costs in the event of a health shock.

In good times, demand for health insurance in developing countries is low, with many signing up only when they are already sick. But this is not simply a matter of short-term thinking: cumbersome or malfunctioning enrollment systems, low-quality services, and lack of experience with insurance can discourage people from signing up.

Temporary subsidies, together with simplified enrollment procedures, can help to overcome these hurdles, leading to broader health-insurance coverage, even after the subsidies are removed. This is what happened in Indonesia when such a scheme was tested prior to the current crisis: offering informal workers temporary subsidies for public health insurance increased coverage eightfold, without raising unit costs, and many retained coverage beyond the subsidy period.

"There is no one-size-fits-all approach; each country must assess the mechanisms it already has in place, and then decide how to expand or otherwise reform them."

An effective COVID-19 response must also include lifelines for small businesses. Formal small and medium-size enterprises comprise an estimated 90% of businesses and 50% of employment worldwide. But, because such businesses often lack cash reserves and face severe credit constraints, many will not survive temporary closures without support.

For formal businesses, governments should consider tax deferments and holidays for hard-hit sectors. Informal firms, which account for countless more jobs in developing countries, could work with banks and multilateral financial institutions to expand credit lines and cancel or suspend debt payments.

Some argue that welfare and subsidies discourage people from working. But our research shows that, even under ordinary circumstances, beneficiaries do not work less or invest differently. During this extraordinary period of social distancing and lockdowns, arguing about work incentives makes even less sense. Governments are forcing people to exit from the economy, so it is incumbent upon governments to help those people survive.