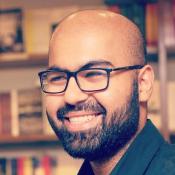 Asad Liaqat is a Ph.D. Candidate in Public Policy at Harvard University. His research focuses on political behavior in South Asia and spans three areas: political accountability, women’s political participation, and vote choice. In particular, he examines interactions between political actors and the ways in which these interactions shape how politicians represent and respond to citizens. At EPoD, he is working in collaboration with Asim Khwaja to study the constraints that civil servants face in using evidence and how they update their beliefs in the face of new evidence.

Asad's research has been supported by grants from the Jameel - Poverty Action Lab, Department for International Development - UK, International Growth Center, United States Institute of Peace and Economic & Social Research Council - UK. He is a Junior Fellow at the Association for Analytic Learning about Islam and Muslim Societies (AALIMS), and a Graduate Affiliate at the Institute for Development and Economic Alternatives (IDEAS) and Center for Economic Research in Pakistan (CERP). Before starting his Ph.D., Asad was a Research Associate at CERP. He holds a BA in Political Economy and Philosophy from Williams College.

Article|August 13, 2017
These 3 Barriers Make it Hard for Policymakers to Use Evidence that Development Researchers Produce 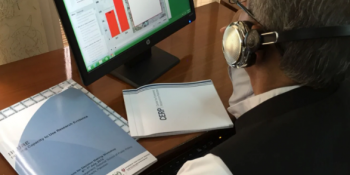 Decision-making depends not only on the quality of evidence that is presented, but also on the context in which this evidence is received.