Describing the program Hanna explains, “When I talk to policymakers, we talk about lots of different topics. We talk about macroeconomics and trade. We talk about social protection. We talk about labor policy.” However, many educational courses, she says, often focus narrowly on one topic. “But these things are often very connected. So, for example, as you’re thinking about your social protection policy, it can’t be divorced from either your macro policy and how it affects the broader aggregate demand and the economy or your tax policy in terms of raising revenues to be able to redistribute,” Hanna says. “What we were trying to do is bring together experts along a wide range of these topics to hit bigger-picture areas.”

One of the signature approaches is Smart Policy Design and Implementation (SPDI), a six-step process that helps people to use evidence to make better policy decisions by:

Recent program participants explain how they use the tools they learned in “Leading Smart Policy Design,” such as SPDI, in their work—whether helping vulnerable young families, designing early-education policy, helping governments improve their tax collection systems, or supporting refugees and the communities that host them. 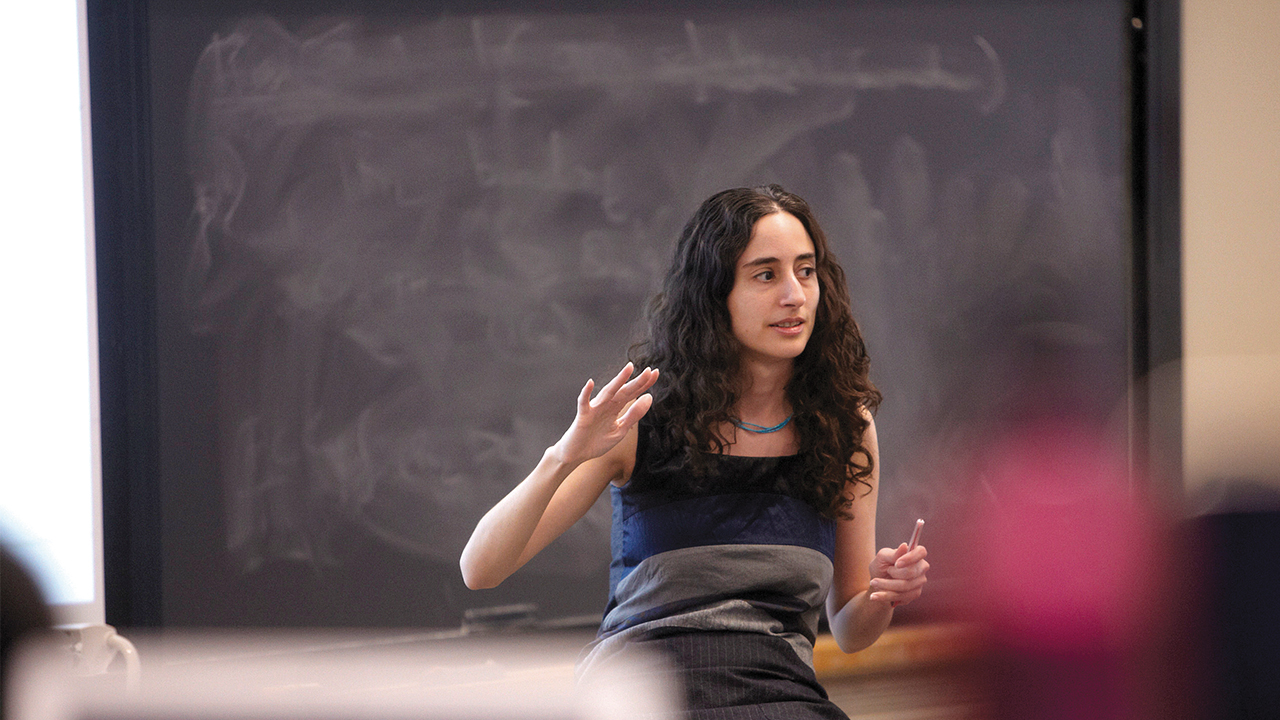 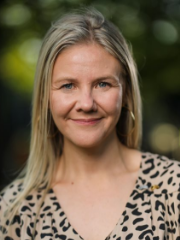 Bernadette Black is the CEO of the Brave Foundation, an organization that helps teenage parents in Australia find pathways out of poverty. She explains that young people and families in the country can experience long-term disadvantages and welfare dependency: “79% of young parents remain on long term welfare support,” she says. “Young [caregivers] are also amongst Australia’s largest future long-term welfare recipients.” Her organization strives to “create a collaborative highway away from disadvantage as quickly as possible, seeing future generations thrive and enjoying their human rights.”

Black has used the SPDI approach to clearly identify the problem, which is made more complex by the ways that Australia’s different levels of government interact. She says, “I learned that all the actors need to be involved in SPDI, so that we can examine the underlying causes of the problem, which can help the theory of change as an outcome. I also learned that it is about taking each actor on the journey and sharing successes on the way.”

Another focus of the executive education program, Black says, was learning agility and patience: “Good policy is about process and is like teaching someone a new language.” She recommends the experience to anyone who grapples with serious policy problems in their work. “If you want to change your community, your state, your country, or the world—in a way that is enduring and lays a foundation for humanity—you need to enroll in ‘Leading Smart Policy Design,’” she says. 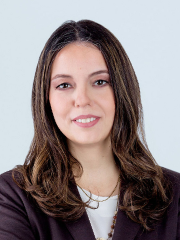 Vanesa Laínez works in Peru’s Ministry of Development and Social Inclusion, in a role that includes implementing and monitoring social policy projects.

The “Leading Smart Policy Design” lessons are proving helpful to her current work implementing an early-childhood national policy. “We are in the implementation phase,” Laínez says. “That requires rethinking conditions needed, assessing local capabilities, and re-adapting through testing and refining.” The executive education program’s focus on iteration and testing has proven valuable in this respect: “Learning from the iterative process and allowing failure as a possibility on the way to improvement is something that relieves all involved in the implementation process.”

Laínez enjoyed the real-world development problems that faculty experts such as Hanna and colleagues Asim Khwaja, Sumitomo-FASID Professor of International Finance and Development, and Matt Andrews, Edward S. Mason Senior Lecturer in International Development, brought to the course. “Learning from their experiences was enriching,” she says. Laínez feels that the executive education program provides tools useful to anyone who works on complex social policy issues, especially in developing countries. 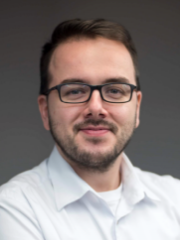 Nikola Djuric works at GIZ, a German organization that works with partners around the world on sustainable development issues. Djuric has worked with the Serbian government on improving public policy management, including concrete issues such as increasing access to women’s preventative care. He is currently advising a  development aid program focusing on improving financial governance in Tanzania. “Some of the activities in our program are in their early stages, which presents a great opportunity to review initial intervention designs through conversation with those who shape the local tax policy, but also those who implement the work on the ground and face the taxpayers,” he says. “In these initial steps, I use the SPDI framework to properly understand the causal links between issues, in order to tackle those at the root of the problem.”

Djuric says that “Leading Smart Policy Design” gave him a valuable framework for making evidence a larger part of his work with local Tanzanian governments, who are trying to improve tax collection and make informed decisions on how to spend these funds. “I follow advice from Professor Khwaja that a space for rigor in evaluation of results can be carved out if those with power in the system are put in charge of the monitoring and evaluation of the process,” Djuric says. “Once it is ‘theirs,’ space for evidence starts to appear.” 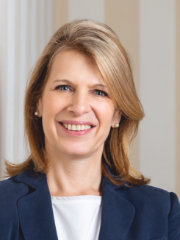 Claudia Heinze also works at GIZ. She is currently using the SPDI framework to support United Nations High Commissioner for Refugees (UNHCR) in its role as facilitator of the operationalization of the Global Compact on Refugees (GCR), helping people in northern Mozambique who have been displaced due to violent conflicts in their region. Heinze and her team are partnering with UNHCR to ease pressure on host communities while aiding people forced to flee their homes. Because the complex project involves many stakeholders, Heinze says that SPDI provides a good approach to help her structure information and organize her thinking, and she is introducing the approach to her team.

“My assumption is that we can implement the framework with varying depth and success, depending on the openness and willingness to learn of the staff we are able to recruit and the exposure they had previously to innovative approaches,” Heinze says. “It will be a journey of discovery and learning, one of failure and successes, one of frustration and joy for all of us.”

Heinze believes that the holistic framework taught in “Leading Smart Policy Design” would be relevant to anyone who works on policy design and implementation. “The structure the framework provides is not only very valuable for me in steering projects and guiding the project team, but likewise in communicating steps during project implementation to other actors,” she says. For Heinze, the illuminating research, expert faculty, and knowledge and support shared by her peers made the course both fun and meaningful.

The next session of “Leading Smart Policy Design” runs September 20 through October 11, 2022. Apply by August 29.

This article was originally posted by HKS