Eliana La Ferrara: An economist looking at the world through a wider lens

Eliana La Ferrara: An economist looking at the world through a wider lens 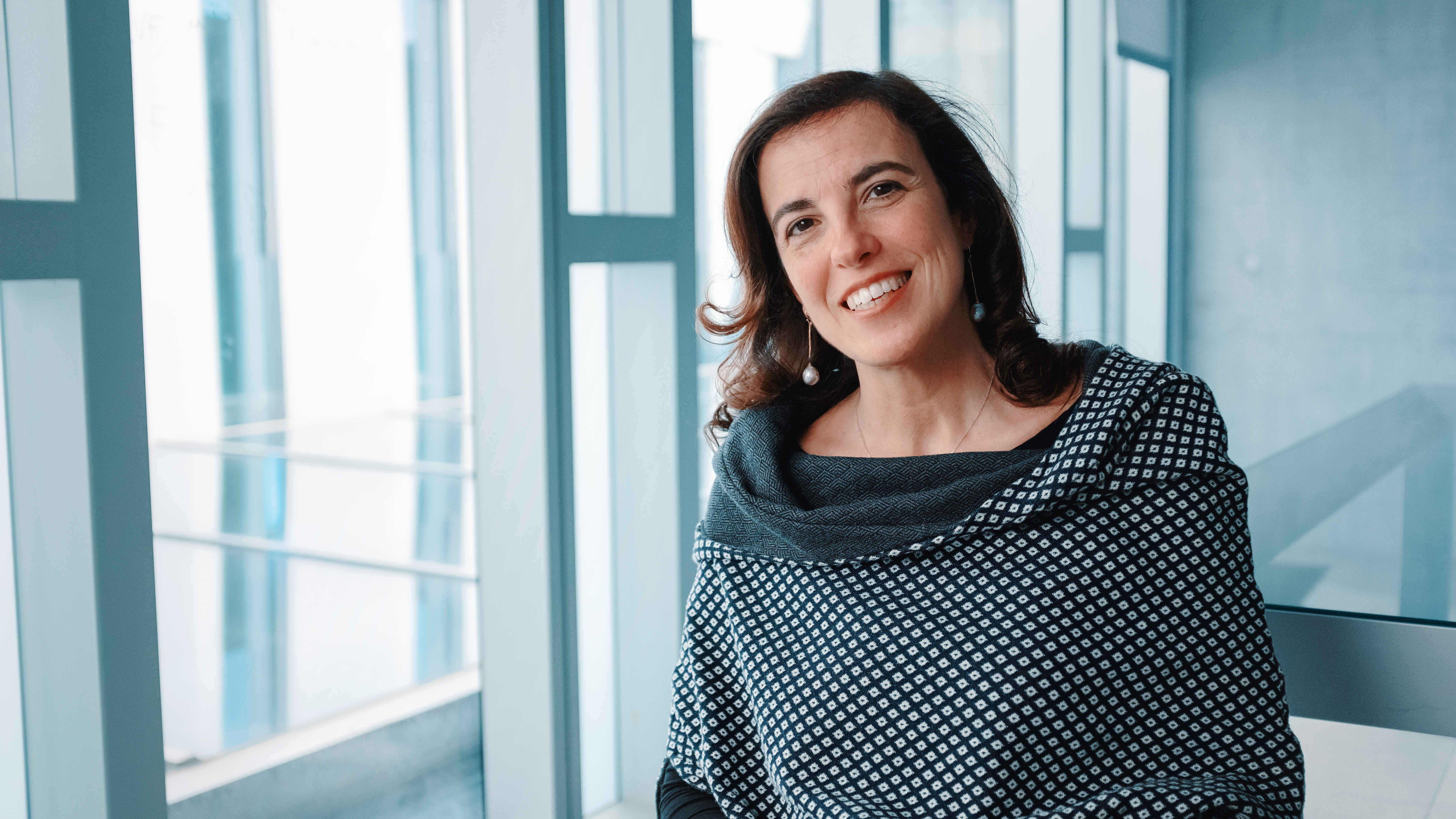 This article was originally published October 13, 2022 via hks.harvard.edu in their Faculty Focus series.

Professor of Public Policy Eliana La Ferrara has studied the effect of Brazilian telenovelas on women’s fertility and marriage outcomes, how kinship and social standing affect wealth in Tanzanian villages, and the levels of trust in racially mixed communities in the United States. The thread running through her work is an unwillingness to limit herself to traditional microeconomic models where “prices and quantities” overshadow all else and instead pay “attention to psychological, sociological, sometimes anthropological factors that I believe as economists we cannot overlook.” To La Ferrara, a development economist who joined Harvard Kennedy School after two decades at Italy’s prestigious Bocconi University, those factors are not only important, but also what fascinate her most. We spoke to her about her research, her teaching, and her multi-disciplinary approach.

Q: How does your research and teaching connect to solutions to pressing problems in the world today?

For example, I've studied kin groups and networks, and I've shown that this social structure can help poor people get access to credit when they wouldn't be granted formal loans because, for example, they lack collateral. But I also found that stereotypes and social norms imposed by communities might prevent vulnerable groups—defined either in terms of gender, ethnicity, or race—from accessing the same opportunities as other members of society.

My approach to addressing these problems is to use economic theory to understand the incentives of individuals and communities, to collaborate with policy partners on the ground, to design solutions to address these problems, and then collect original data and conduct rigorous empirical analysis to test the effectiveness of these approaches. And the course I teach here at HKS is trying to take this approach exactly to the students and go from economic theory to testable hypothesis and policy design in understanding the process of development within and across countries.

Q: You are teaching “Economic Development: Theory and Evidence” (DEV 101) this fall. What do you want students to come away with from your teaching?

My ambition is that students can learn two skills from this course. The first is how to ask the right questions and not be afraid of questions that are complex because they involve multiple constraints. The second is that they learn how to create evidence that can shed light on those questions. And this implies both being critical towards evidence that's not rigorous and being open to using real facts and data and not a priori theories or judgment. I think this is crucial if we want to train a generation of leaders that believe in evidence-based policies.

Q: What research findings have been the most eye-opening or surprising for you?

One of the things I found surprising is the extent to which it's possible to use unconventional tools to generate behavior change that is conducive to economic development. For example, I worked a lot on the use of entertainment media as a tool to fight poverty or generate behavior change in developing countries. And in early work, I studied soap operas—telenovelas—in Brazil. And what I found is that exposure to soap operas where the main female characters were childless or maybe had one child led to sharp decreases in fertility in a country where the total fertility rate was about five [children per family] when television was introduced.

More recently, I've collaborated with TV producers to create series or reality shows in which we embed educational messages, and we try to change behaviors related, for example, to HIV/AIDS or to technology adoption in agriculture. And with a group of colleagues, we found that one of these TV series, Shuga, which is produced by MTV Staying Alive Foundation [a social and behavior change charity], led to increases in testing rates for HIV and improvements in attitudes towards HIV positive people in Nigeria.

This is quite surprising because these are deep-seated preferences that are hard to measure and have been traditionally difficult to change through top-down educational messages. So, the fact that we can rely on tools that are not conceived as development policy, typically, but that still work with the psychology of individuals, to me, is quite fascinating. And it wasn't at all obvious when I started working on it.

Q: What else would you like the Kennedy School community to know about you and your work?

Although I was trained—and I think—like an economist, the problems that fascinate me the most are those that cannot be solved by purely using or looking through an economic lens. I think it's extremely important to take into account dimensions like identity, stereotypes, aspirations when trying to tackle the problems that poor people need to solve. And HKS has a community of outstanding scholars and excellent colleagues from whom I hope to learn a lot on all these fronts.