The Benefits of Financial Autonomy for India's Rural Women

The Benefits of Financial Autonomy for India's Rural Women

Melinda Gates and Rohini Pande discuss: Poverty is not just the lack of money, but also lack of access to basic financial services that help the poor use what money they do have

By: Bill and Melinda Gates 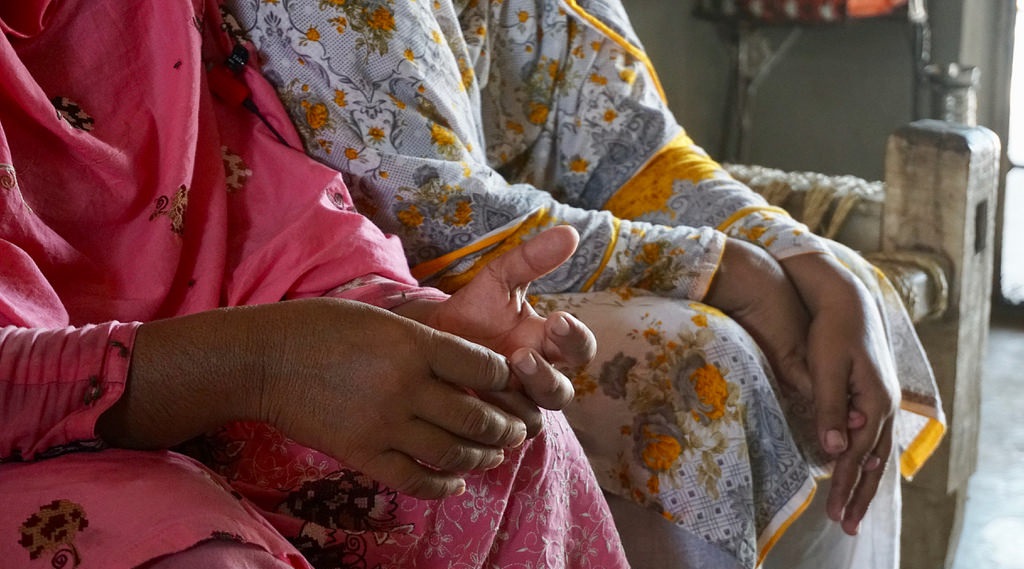 So the development community has been trying to promote financial inclusion—that is, to connect almost 2 billion people who live completely outside the formal financial system to bank accounts and services like credit and insurance. The problem is, it’s been too expensive to do at any kind of scale.

Until now. With mobile phones, it’s orders of magnitude easier and cheaper to reach the poor with financial services. The number of people with accounts is going up quickly, and we’re starting to see the impact. In particular, there’s exciting new evidence that digital financial services like payments and savings do indeed help people lift themselves out of poverty.

India has been especially innovative about investing in the building blocks of digital financial inclusion. Aadhaar, a nationwide biometric identification system, makes it simpler and more secure for poor people to do business with banks. India’s regulators have implemented new rules that give financial institutions greater flexibility to provide a wider variety of services. For example, a new class of banks called payment banks has brought in new private-sector players to the market and opened millions of new accounts. In 2014, the government launched a program called PMJDY to help the poor open accounts in huge numbers, and it recently started providing benefits to them through these accounts.

One of the development community’s hypotheses has been that inclusion could be especially revolutionary for women, who traditionally have been excluded from making economic decisions. Now, researchers are starting to test it. Last year, a study  in Kenya by Tavneet Suri and William Jack established a clear link between financial inclusion and women’s empowerment. This year, Rohini Pande and her colleagues added to the evidence base with fascinating results. Melinda talked to Dr. Pande about her research, what financial inclusion can do for Indians and India, and how to speed up progress.

IMPACT WHEN INDIAN WOMEN RECEIVE WAGES DIRECTLY INTO THEIR OWN ACCOUNTS

Purchases from own income
Control group

Melinda: What problem is your research on financial inclusion for Indian women trying to solve?

Rohini: As India has gotten richer, women have actually been working less in the formal labor force. That’s a problem for women, because when they don’t work they have less power in the household and, usually, less of a chance to live lives as fulfilling as they want. It’s also a problem for India, which fails to benefit from the talents of many women who want to work.

Rohini: One important reason—and one that our research focuses on—is social norms that block women’s mobility. Many Indian women need to ask permission just to leave the house. Working outside the home can be seen as shameful. These norms aren’t just imposed on women. In some places, men are considered bad providers if their wives work. We wanted to know whether connecting women to the financial system would help them transgress these norms. And perhaps, over time, even start to change them.

Melinda: How did you test your theory?

Rohini: The Government of India guarantees every rural household 100 days of work. This is an income security program, sometimes called workfare. Households can split up who does the work however they want, but historically the wages have been paid to the head of household, not the actual worker. So, usually, it’s men keeping most of the money and deciding how to spend it. We wanted to see what happened if wages for women’s work went directly into accounts they controlled.

Melinda: What was the most interesting thing you learned?

Rohini: Women who received wages in their own accounts earned more and saved more. The interesting thing was that they not only worked more in the government’s workfare program; they also worked more in the private sector. After the intervention, when we asked the women to tell us their occupation, they were more likely to say “worker” instead of “housewife.” That suggests a story of empowerment. Having and using a bank account changed her sense of self, or her ability to express her sense of self.